I'm Mateusz Drwal, some {age}yo who works with computers and from time to time creates some cool electronics/coding projects. You can see a list of them below:

This is a generator for creating planetary gears and compound planetary gears. You input your constraints and it checks all possibilities in between them for valid gears. These can be later manufactured, in my case 3d-printed. I created this for my ArmPi project.

This is mostly a feature requests website for the popular multiplayer VR game Echo Arena. It allows anyone to submit features that they would like to see in game which then are reviewed by the developers. It has integration with discord which allows people to submit requests by sending a message in a discord channel, and also syncs all requests to a spreadsheet. It also does some other stuff on the discord side like notifications with match results when a Echo Arena ESL match finishes.

A simple-ish discord bot for help with moderating the EU Echo Arena discord server for newer players, for example automation of repetitive tasks.

An overcomplicated chat bot for Lorgon's streams on twitch. 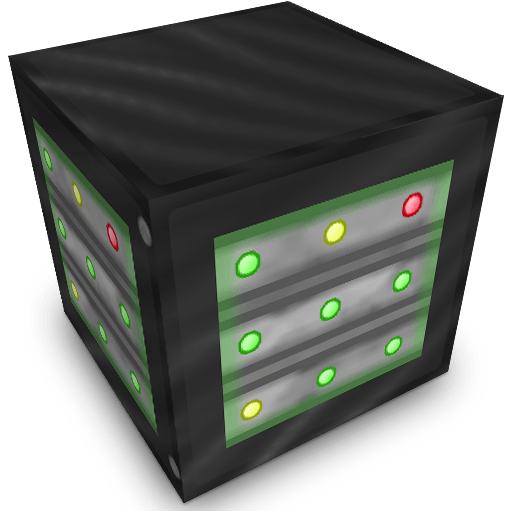 An unofficial minecraft server launcher that doubles as a config file generator with a GUI. Possibly outdated.